The German-language document you may find here!

Now some of this kind of  letters are already written 16 to 18  years ago, nevertheless time has passed while the spirit of the times already wanted to sack the “blue planet ", what he could not managed, nevertheless, up to the present day yet.

A lot has happened in the meantime and thus there are already many contemporary witnesses from your culture in the matter and commission of ours all Lord and Creator.

Everybody should know: A witness is a person who can state or testify something, because he has something smelt or seen, something heard, tasted or felt something, particularly when something unusual happens or something extraordinary could be perceived and often has repeated in the matter.

The more extremely it is, the more important is this witness's statement for all people, even if it can be very uncanny things.

If the person does not behave any more like a human being, too has unlearned his personhood e. g. towards the Third World and contrary benefits from the danger circles of the weaker ones, such a questionable creature or such questionable creatures belong not really more on God's earth.

If such a creature can be identified, nevertheless, as a human being and should be fallen in God's mercies, the person will get to feel it absolutely and this can be very painfully for every such an individual.

Thus my person wishes that the right human beings will have a nice Easter party and the wrong ones will get something to feel, what they never will be forgotten anymore and my person wishes, that nobody will be identified as an animal! 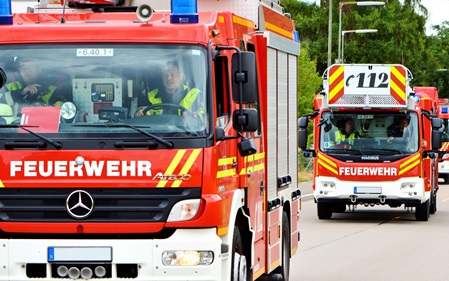 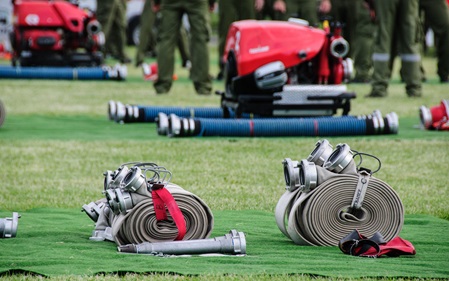 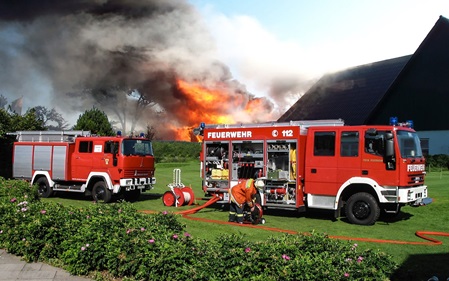